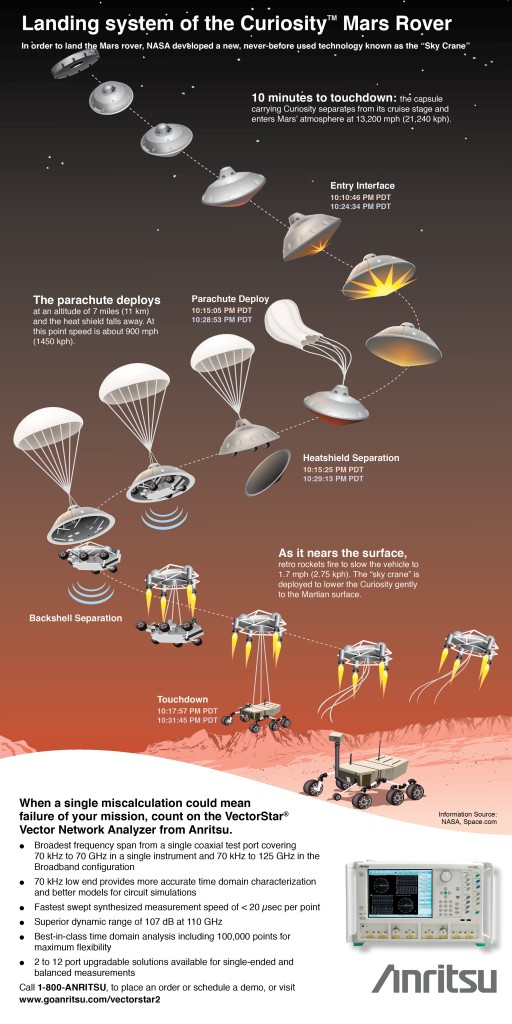 Here is a successful multi-channel B2B direct marketing campaign case study that followed many of the guidelines we’ve been talking about, including an appeal to emotions, multiple touches, and a carefully designed offer. The audience was engineers—always a tough sell because of their skepticism—and we sought to persuade them to consider replacing a tried-and-true instrument with something they may not even have heard of. We did this not by leading with product features but with a pull on the heartstrings—reliving a recent event in which engineers were heroes because of the quality of their instruments and their work.

Anritsu’s VectorStar Vector Network Analyzer (VNA) is used to measure microwave and mm-wave frequencies in design, testing and manufacture of electronic components where extreme accuracy is required. A new model leapfrogged the competition in features and performance, providing the opportunity to generate sales leads through a multi-channel marketing campaign. The primary audience for this campaign is electrical engineers (EEs). They think in a methodical way and demand proof of product claims. They require detailed specs and technical information to make a buying decision. They are not at all impressed by marketing copy and claims unsubstantiated by statistics.

Anritsu’s predecessor company, Wiltron, invented the modern VNA tester in the late 1950s. While Anritsu continued to improve VNA high-performance technology, several well-funded companies have entered the market and developed similar versions of Anritsu’s products, taking the lead in sheer sales order volume. We needed to get Anritsu back on our buyer’s “short list”. Electrical engineers are process-oriented. If they are comfortable with a tool and that tool satisfies their requirements, it’s difficult to get them to switch. VNA testers start at $100K and have a long sales cycle because they are considered a capital equipment investment.

“As it descended through the atmosphere of Mars, the spacecraft carrying the Curiosity Rover fired its rockets 79 times, went through five configuration changes, and slowed from 13,000 mph to a standstill. In the final operation, a “sky crane” was used to gently deposit the Curiosity on the surface since retro rockets would stir up too much dust.” 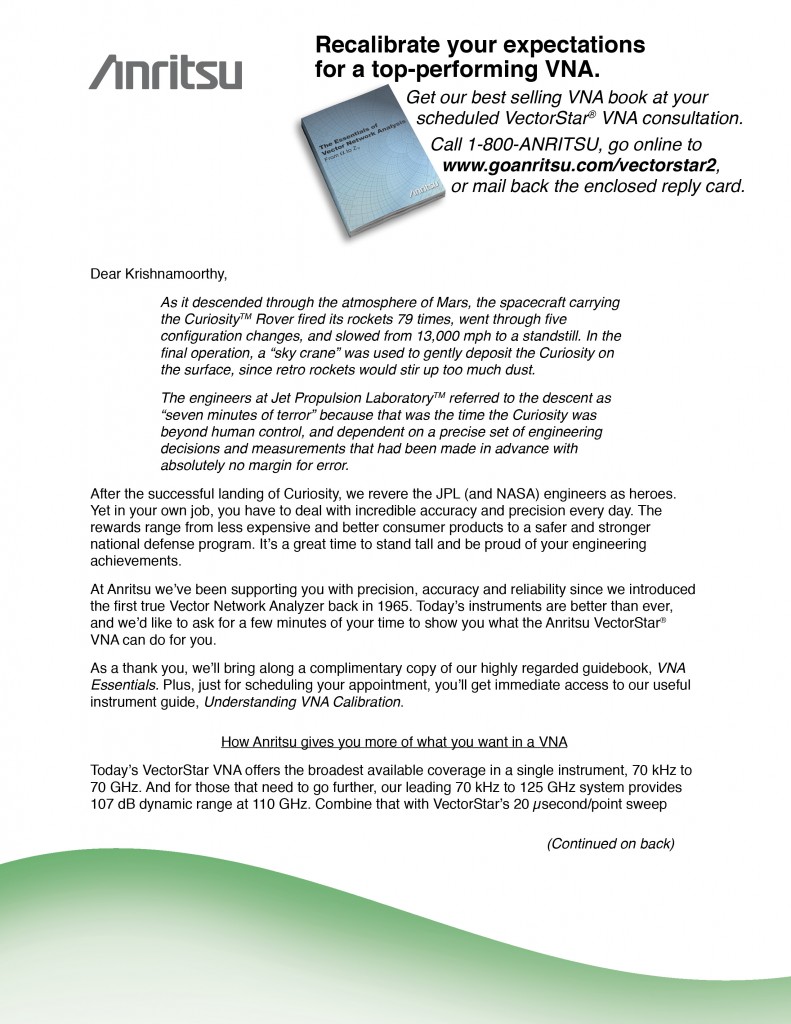 The centerpiece of the multi channel direct marketing campaign was a direct mailing in a transparent tube containing a poster with an artist’s rendering of the Curiosity Rover’s descent sequence on one side (NASA has done renderings but the client did not want to violate any potential copyrights so we commissioned our own) with Anritsu product specs at the bottom. Our hopes were that engineers would mount these in their cubicles, thus providing a constant reminder of the VectorStar, complete with a call-to-action. We followed this up with an email on the same theme, and then began the telemarketing campaign.

Twenty-four to forty-eight hours after the email delivery, the calling team began to engage email and direct mail recipients. This multi-touch process had the effect of increasing the number of contact presentations and shortening the lead generation cycle. Most contacts recalled receiving the direct mail piece or email. Many were familiar with the offering and willing to engage. Program metrics are indicative of the effectiveness of this process with the high volume of completed call scripts as partial evidence.

Because the price of the VectorStar VNA is $51,000 and up, we knew that repeated contacts—and often multiple contacts—within the same company would be necessary to close the sale. The goal of the multi-touch approach was to start the process by gathering as much information as possible while gaining initial commitment to enter the lead pipeline.

Overall, the campaign was highly successful. Based on the sales CRM reports, the program generated over $2.8 million dollars in the sales pipeline during the three-month campaign window, and many high sales potential leads are still being nurtured.

The VectorStar campaign shows best practices for an effective multi-part B-to-B nurturing campaign: start with a memorable contact sequence, then follow up with multiple touches that develop the prospect into a sales-ready lead. Because so many recipients remembered and engaged with the mailing and follow-up email, it was easier to get them on the phone and easier to complete an initial sales conversation. Because of this effective warm-up approach, calls were completed faster, allowing more contacts to be made within the allotted time and budget. The result: more leads and sales opportunities.

A brief look at benchmarked targets versus actual productivity metrics in several key areas clarifies why the program was so successful:

For more information on this topic and other, request our free Case Studies. 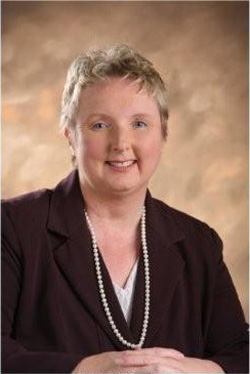 Laurie B. Beasley is co-founder and president Beasley Direct Marketing, Inc., a Silicon Valley direct marketing agency that has managed search, email, online, direct mail, and demand generation campaigns for over a hundred companies. Ms. Beasley serves as president of the Direct Marketing Association of Northern California. She manages the Online Roundtable for the BMA Northern California www.NorCalBMA.org. She is an instructor of online marketing at UC Berkeley Extension and teaches in the Level 2 Certification program for the Online Marketing Institute. She frequently speaks on online marketing and demand generation topics for marketing organizations, including the Online Marketing Summit, Interactive Marketing Week, DMA Annual Conference, and the Marketing Executive Networking Group.