Independent Contractor Classifications have All Changed Due to a Ruling by the CA Supreme Court in April.

On April 30, 2018, the California Supreme Court unanimously rejected the common law test for independent contractors used in California for the last three decades and adopted the so-called “ABC test.” Under the ABC test, workers are presumed to be employees, and employers may classify workers as independent contractors only if they prove all three elements of the test. 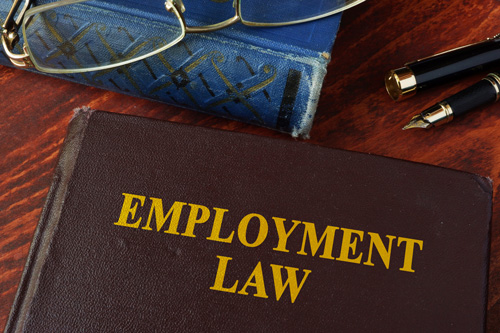 If you have marketing resources providing services to you under a contractor status, you must review these new rules. This law forces you to hire many of your contractors as employees or face penalties.  We think these rules will make it much more compelling to hire agencies to outsource marketing tasks, rather than bringing on more employees.

Under the new ABC test, workers are now presumed to be employees unless employers establish all of the following:

The California Supreme Court ​gave as an example, a plumber who had been hired by a retail store to repair a bathroom leak would not be considered performing work that is part of the store’s usual business and would properly be considered an independent contractor. However, when a bakery hires cake decorators, “the workers are part of the hiring entity’s usual business operation and the hiring business can reasonably be viewed as having permitted the workers to provide services as employees.”

The court did not comment on the practical effect its ruling is likely to have on the many employers that have classified service providers who perform work that is part of the employers’ usual course of business as independent contractors. The ABC test likely will profoundly change how such service providers are engaged, retained and classified.

Employers Must Review their Worker Classifications

It is the employer’s burden to satisfy all three prongs to establish that the worker is an independent contractor. If it fails to establish one, the worker is entitled to be treated as an employee under the Wage Orders, employees are guaranteed a minimum wage, maximum hours, overtime compensation, meal and rest breaks, and more.

If you need help with your marketing tasks and don’t want to hire more employees, we can help.  We can provide outsourced email marketing, web design/maintenance, SEO, social media, PPC advertising, and content creation.  Contact us at www.BeasleyDirect.com